How to Play Lawn Bowls 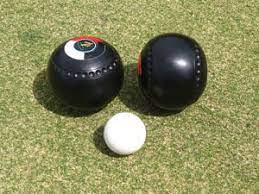 The Balls and a Jack

A Short Video of the Basics 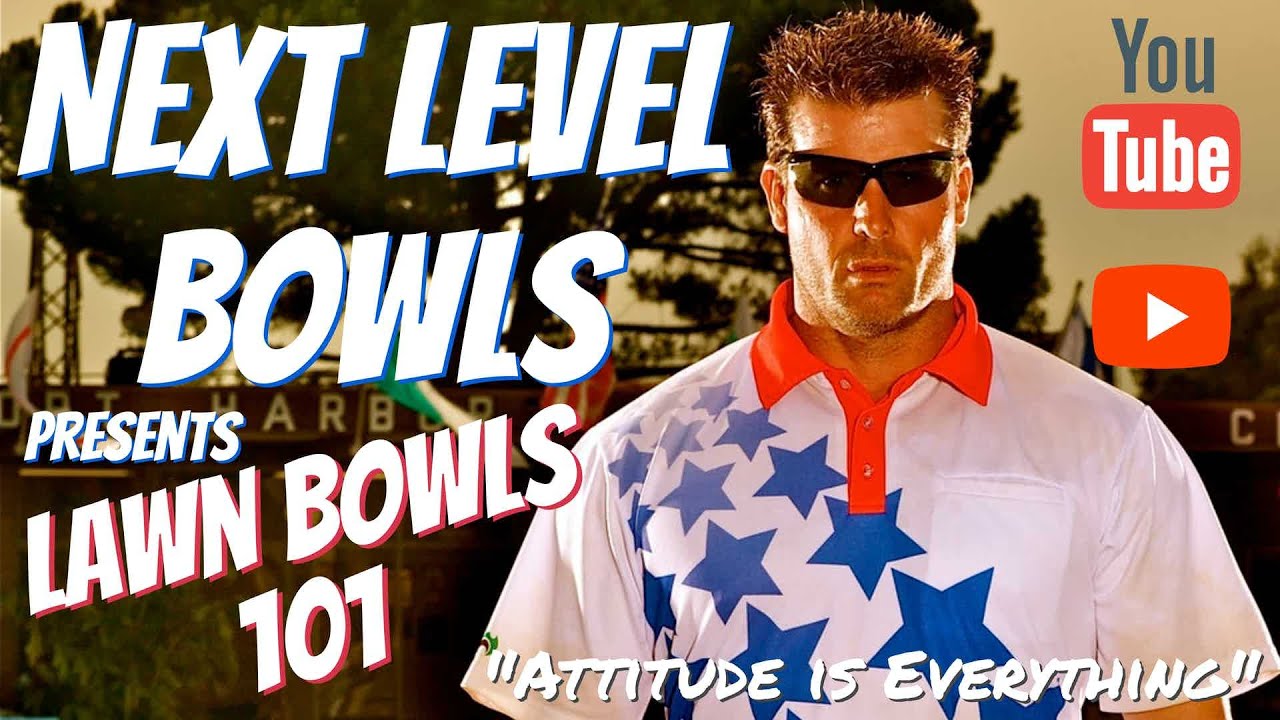 There are three basic methods to bowl the ball towards the jack.

In a Draw the ball is bowled to the target trying to avoid disturbing other balls in the ‘head’.

A Forehand Draw although widely used can be very tricky. It’s often called a Finger Peg Delivery. It’s typically aimed to the right side of the jack but when it rolls, it curves to the left.

A Backhand Draw is basically the opposite of a forehand draw. Generally, left-handed bowlers will use this kind of delivery. In this case, the ball is curved right but rolls to the left.

Be it a forehand or a backhand draw, the intention is to get as close to the jack as possible. Even blind or handicapped people play lawn bowls.  Anyone with a vision impairment can compete in Lawn Bowls.