A Brief History on the Game of Lawn Bowling 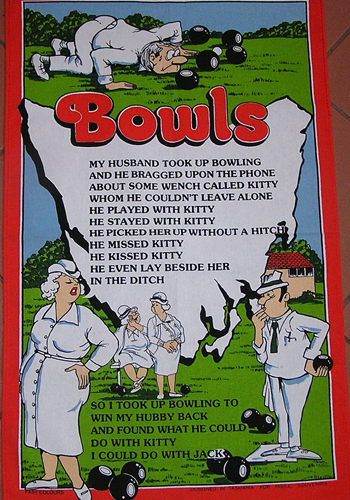 Lawn bowling originated in ancient Egypt. It became popular in the United Kingdom around the 13th century. Although it gained and lost popularity over the centuries, it was revived by the Scots in the mid-1800s. The Scots drew up the rules and established flat greens as playing fields. These original game rules are typically the same as present-day rule

The game is played on a rectangular grass surface, although synthetic surfaces are also used. The bowling green is divided into parallel playing strips known as rinks. There is a small bowl called a ‘jack’ or ‘kitty’ placed at one end of the rink. The bowls are slightly asymmetrical, and the aim is to roll the bowl closest to the jack.
Bowls were originally made from the dense wood lignum vitae – hence the term ‘woods’ for bowls.

Henry VIII was also an enthusiastic bowler. He banned bowling for the poor, believing that they should be spending their time working. Green owners had to pay £100 for keeping a bowling green. It wasn’t until James I of England came to the throne in 1603 that the sport was encouraged for all people.

Bowling was established in America by English and Scottish colonists. A bowling green was documented in Williamsburg, Virginia in 1632.

In Canada, British garrison officers were the first to introduce the game. In 1888 the first lawn bowling green was established in Canada at Annapolis Royal, NS. The Dominion Lawn Bowling Tournament was inaugurated in 1892. In 1904 Canada sent a touring team to Britain. Two years later a British team toured Canada. A Canadian team travelled to Britain in 1913. They won 17 matches, lost 13, and tied one game. 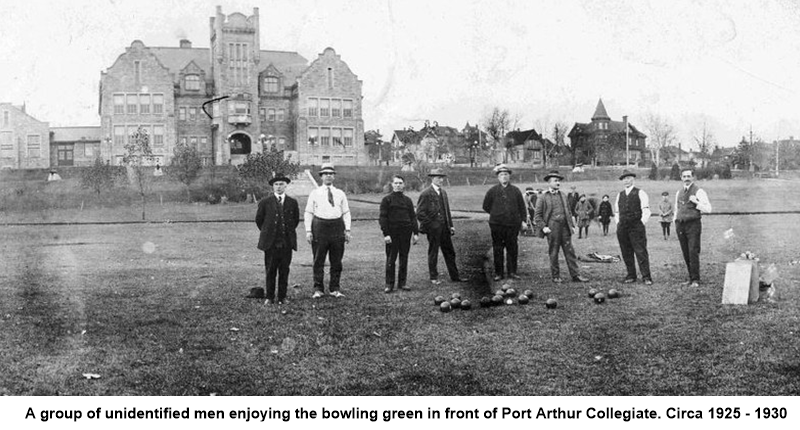 Canada was admitted to the International Bowling Board in 1928. The British Empire and Commonwealth Games have had Canadian participants since 1930. Canada won silver medals in 1930, 1934, and 1954. Since the World Bowls Championships began in 1966, men’s teams have competed. Women’s teams entered in 1969. June Bell won a silver medal at the singles event in 1977. Canada hosted the women’s world bowls championship event in Toronto’s ‘suburb’ of Willowdale in 1981. The women’s team competed in the first women’s Commonwealth Games in 1982. Canadian men’s team won a silver medal in pairs and fours and fourth place in singles at the Commonwealth Games in 1986. They also won first place in overall team standings. 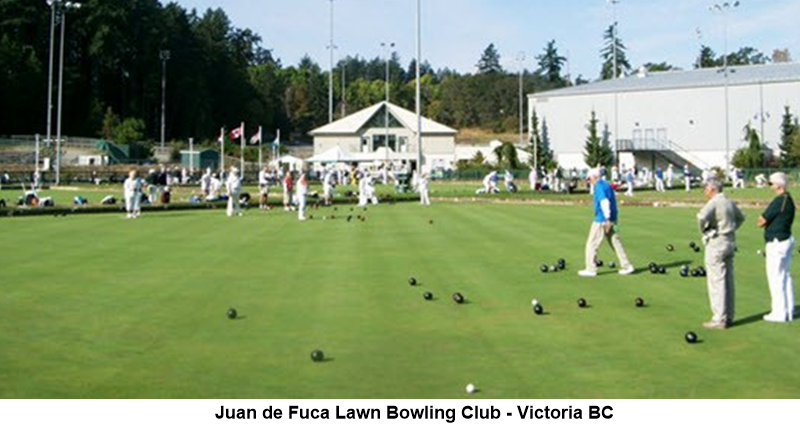 During the 1990s a silver medal was won at the 1990 Commonwealth Games. At the world championships in 1992, Canadian men placed second in the fours and third in pairs. The Commonwealth Games were held in Victoria, BC. Games are held at the Juan de Fuca Recreation Centre. This recognized facility has been the location for numerous international and Canadian lawn bowling events.

Currently, there are more than 18,000 Canadian lawn bowlers and 271 clubs. There are numerous categories that compete, including men’s, women’s senior, mixed, and blind players.